Stocks shook off the winter gloom and rallied for most of last week, ending February with another record high for the S&P 500. For the week, the S&P 500 gained 1.3%, the Dow rose 1.4%, and the Nasdaq grew 1.1%.[1] The market rally faded later in the week on news that Ukraine's political instability may lead to a fight with Russia. Russian troops moved into Crimea, an autonomous region within Ukraine, last week and appear ready to take an active role in protecting Russian interests. Ukraine plays an important part in global natural gas supplies, and traders are jittery about possible disruptions if the saber rattling escalates into outright war between the two nations.[2]

Fed chairman Janet Yellen testified before the Senate Banking Committee this week (after winter weather delayed her visit) and largely mirrored the remarks she made before the House. She stated that the taper is likely to continue at a measured pace but emphasized that the pace is dependent on progress in the labor market and overall economy. She noted that recent softness in economic data might be attributable to seasonal weather factors and that the Fed would watch carefully to ensure that future data falls in line with long-term trends. She also assured Senate members that interest rates are likely to remain low even after the unemployment rate dips below 6.5%; Yellen made the important point that 6.5% doesn't meet the Fed's definition of full employment, but rather a threshold for discussions about policy changes.[3]

Analysts will also be looking for more news on the Ukraine situation. While it's probable that any fighting would stay local, neighboring countries Poland, Lithuania, and Latvia, former Soviet territories, are members of NATO and will not welcome any Russian incursions into the region. A showdown between Russia, the U.S., and Europe over strategic interests could cause another selloff in emerging markets as investors think hard about risks. The price of oil and natural gas could rise as markets react to possible disruptions in supply.

While we're hopeful that both sides will take a step back and ratchet down their belligerent stances, we're not sure how it's going to play out. However, keep in mind that U.S. investors have seen these geopolitical flash fires before. While we can't use the past to predict the future, we can look to history for hints of what might come. Remember the shipping showdown with Iran in 2012? How about when Russia and Ukraine faced off in 2009 over a natural gas pipeline? The point is that while markets may react nervously in the short term, these flare-ups generally don't have lingering effects on global markets. Instead of worrying too much, let's take a moment to count our blessings and think about the suffering of those caught up in political upheaval and hope for a peaceful resolution.

Q4 economic growth revised downward. Fourth quarter 2013 Gross Domestic Product (GDP) numbers were revised down from 3.2% to 2.4% in the second estimate. The revision came after several economic factors came in under estimates.[4]

China's factory output sinks. Activity in Chinese factories fell to an 8-month low in February, reinforcing signs of a modest slowdown in the economy due to falling demand. The results, part of an official government survey, are in line with other third-party reports on Chinese manufacturing.[5]

New home sales surge. Sales of new homes skyrocketed in January, reaching the highest levels since mid-2008. Sales jumped 9.6% after a sudden drop-off in December. Contracts to buy previously owned homes also edged back up in January after a stall at the end of 2013. Keep in mind that monthly figures can be volatile this time of year and analysts will want to see more data before feeling completely optimistic about the housing market.[6]

Consumer confidence ticks up. An optimistic outlook by younger Americans and a higher stock market pushed up the chief measure of U.S. consumer sentiment in February. While the increase was small, analysts hope that warmer weather will cause sentiment and spending to pick up in the spring.[7]

Investing involves risk including the potential loss of principal. No investment strategy can guarantee a profit or protect against loss in periods of declining values.

These are the views of Platinum Advisor Marketing Strategies, LLC, and not necessarily those of the named representative, Broker dealer or Investment Advisor, and should not be construed as investment advice. Neither the named representative nor the named Broker dealer or Investment Advisor gives tax or legal advice. All information is believed to be from reliable sources; however, we make no representation as to its completeness or accuracy. Please consult your financial advisor for further information.

Diversification does not guarantee profit nor is it guaranteed to protect assets.

The Standard & Poor's 500 (S&P 500) is an unmanaged group of securities considered to be representative of the stock market in general.

The Dow Jones Industrial Average is a price-weighted average of 30 significant stocks traded on the New York Stock Exchange and the NASDAQ. The DJIA was invented by Charles Dow back in 1896.

The Nasdaq Composite is an index of the common stocks and similar securities listed on the NASDAQ stock market and is considered a broad indicator of the performance of stocks of technology companies and growth companies.

The MSCI EAFE Index was created by Morgan Stanley Capital International (MSCI) that serves as a benchmark of the performance in major international equity markets as represented by 21 major MSCI indexes from Europe, Australia and Southeast Asia.

The Dow Jones Corporate Bond Index is a 96-bond index designed to represent the market performance, on a total-return basis, of investment-grade bonds issued by leading U.S. companies. Bonds are equally weighted by maturity cell, industry sector, and the overall index.

Google Finance is the source for any reference to the performance of an index between two specific periods.

Opinions expressed are subject to change without notice and are not intended as investment advice or to predict future performance.

Past performance does not guarantee future results.

You cannot invest directly in an index.

Consult your financial professional before making any investment decision.

By clicking on these links, you will leave our server, as they are located on another server. We have not independently verified the information available through this link. The link is provided to you as a matter of interest. Please click on the links below to leave and proceed to the selected site.
Share | 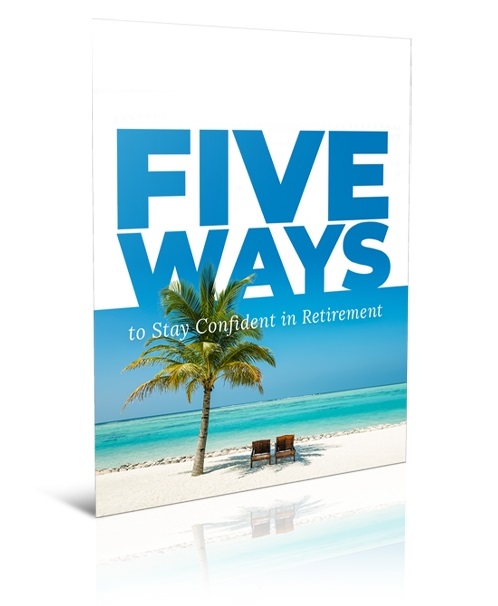 Click Here to view photos of our past events! 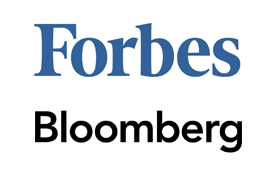